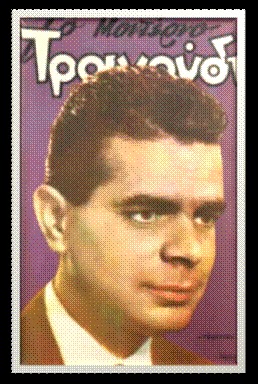 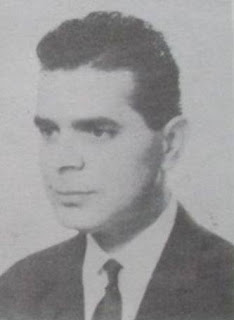 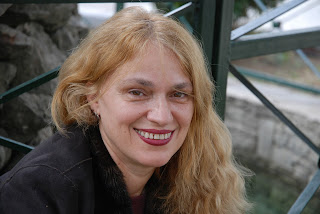 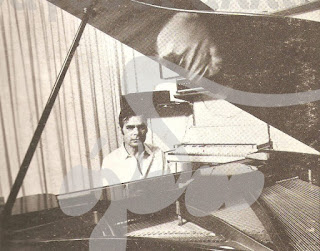 Lykourgos L. Markeas
Lykourgos Markeas was one of the most important Greek composers and directors after the World War Two. Already a professional musician from the age of 12, he is mainly remembered for the music he wrote for theater. Many scholars, although recognise his musicality, they are not aware of his studies in classical music. Though he influenced many contemporary Greek musicians, Lykourgos Markeas kept a low profile in his personal life.


Lykourgos was born in Tripoli on 23 of January 1926. He was the third child of a very poor family. His mother, Georgia Markea, who was a refugee from Smyrna, played the mandolin and his father, Leonidas Markeas, who was from Messiniaki Mani, played the Hawaiian guitar. In the age of 11 (1937) Lykourgos together with his father Leonidas and his brother George used to play to small Athenian cafes for money. Leonidas Markeas, the father, decided to buy a piano for his talented boy. The boy’s progress was amazing and soon he was accepted to Athens Odeion, the most prestigious Conservatory in Greece. Lykourgos studied the classics and was proved to be a prodigy. Even then, in the dark years of the German occupation, he wrote music for theater. At that time he also wrote popular songs like Synefies (Cloudy weather), Se zitousa sta synefa (I was looking for you through the clouds), Lathos I agapi mas (Our love, our mistake), Afti ti nixta (The night tonight), Dio fores me exeis gelasei (You have fooled me twice), Pote den that xehaso tetoia matia (The eyes I’ll never forget), Mesa sto nero tis limnis (Lake waters) and many others.


In 1947, after the end of the civil war in Greece, he made his own big-band and played in the Athenian night-clubs. He wrote songs for two of the most known Greek singers of that era: Tonis Maroudas and Yannis Vogiatzis. It was the time of Lykourgos’ great successes with songs like Se ida kapio mesimeri (I saw you some afternoon), Aspres kordeles (White ribbons), To kalokairi afto paei xameno (This was a lost summer), Efyges (You have left), Oneira, (Dreams), Milo gia sena (Speaking of you), Synefiasmeno deilino (Cloudy afternoon),  Esi mporeis na me nioseis (You can feel me), Ti na einai I agapi (What love is), Kalosorises agapi (Welcome love).


In 1962 Lykourgos wrote music for theater. He wrote music for more than 50 successful musicals such as: Archodorebetisa, Triantafila ja sas (Roses for you), Sto karfi ke sto petalo (To the nail and the horse-shoe), I dimokratia horevi (Democracy dances), Ikosi Theatra mazi (All twenty theaters together), Avli ke pezodromio (Gardens and pavements), Garden party, Siko horepse sirtaki (Get up and dance sirtaki), Vre pou pame (Where are we going to), Hippides ke dirladades (Hippies and Dirladades), I Ellas xanapsifizei (Hellas votes again), Ellinides Ellines (Greek men and women), O ti kreas, mama! (Oh what a meat, mama!), and many others.


In 1974 Lykourgos composed for a series of musicals that were directed by the known Greek writer and theater director Alekos Sakellarios. The musicals were hosted by the Greek Television: Some of the titles of these musicals were Kati allo (Something difference), Mono ja sas (For you only), To palio theatro (Old theater), Exinta lepta horis lefta (Sixty minutes without money). In these musicals some of the songs became big hits: Htipa kardia mou (My heart, keep on biting), Gyro-Gyro (Round about) with Keti Belida, and many others. Markeas composed also for cinema; the black and white Greek cinema of the 1950’s and the early 1960’s: To pedi tis piatsas (The boy of the street) with the great Greek comedian Kostas Hatzihristos, Harumeno Xekinima (A happy start) with George Ikonomidis. In this movie the song Ego agapo ti Liana (I love Liana) became a great hit.


(The above information was collected from Lykourgos Markeas brother, George Markeas, who was then 88 years old).

Socratic Paradoxes: by the philosopher who taught the world the moral-political ideal 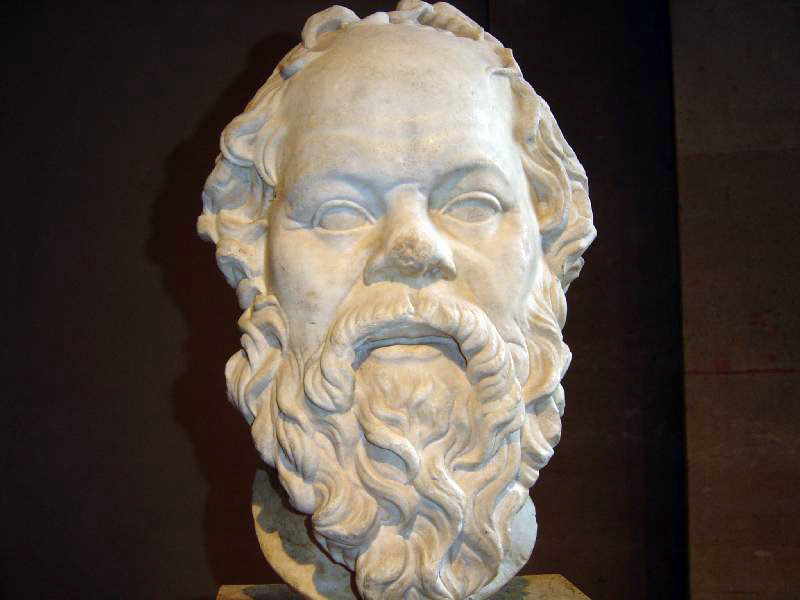